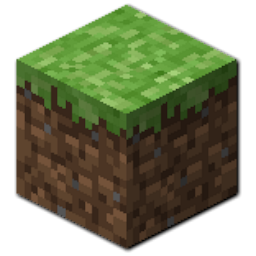 
Out of Stock!
Popular
Minecraft PRO20

Minecraft was developed by Markus Notch Persson as a game that allows you to make designs with various cubes on skill development. It was released publicly on May 16, 2009 under the umbrella of the Mojang company, which Notch founded. GTA V Roleplay is a multiplayer mod for the PC version of Grand Theft Auto V. It means role playing. It is the mode where you can interact with online players and live a virtual life. You have to act like a person. 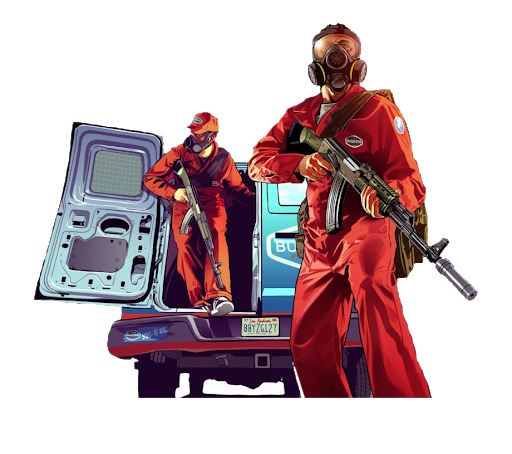 You can define hardware resources as you wish according to the needs of your project. All transactions are carried out dynamically, without effort.

As soon as you create an order, your server is made ready for your use. 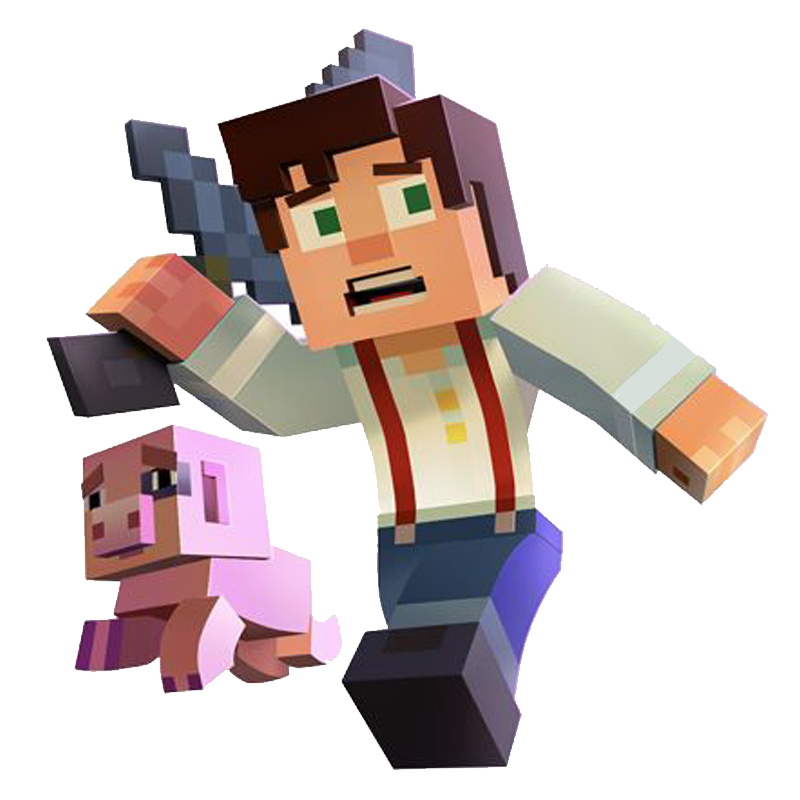 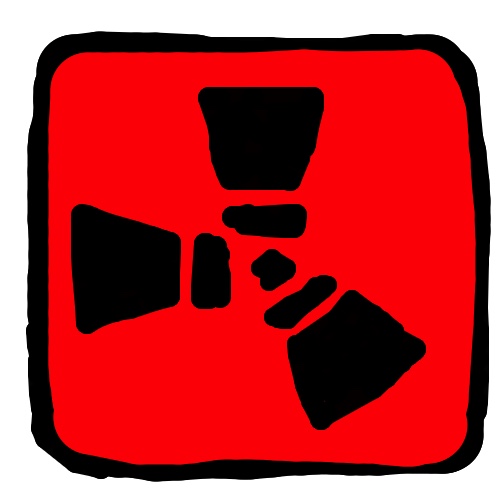 Start using your game server with prices starting from € 3.98. Perform even your most resource-intensive projects with ease. Our cloud servers are located in our state-of-the-art data centers. You get best-in-class performance with Intel® Xeon® Gold processors and fast NVMe SSDs. You can start earning money by opening a game server.

Activate and use your Personal Server in Minutes